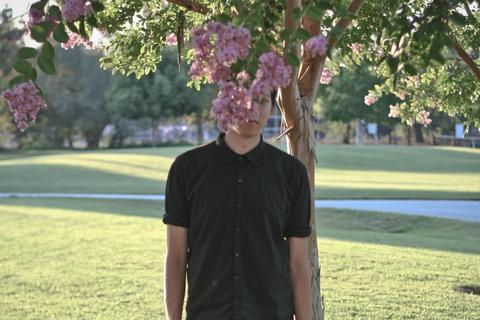 Starting his musical journey in high school as a drummer for an eclectic array of bands from metal to indie rock, Yin turned to guitar and then soon moved to electronic music production on illegally downloaded software. Inspired by such pioneers as Daft Punk and Boards of Canada, Giraffage is a true bedroom producer that started playing out only after gaining solid traction for his music online. Sending out his first album for free to various music blogs and online publications, Giraffage quickly found an ardent fan following for his hazy and seductive style.