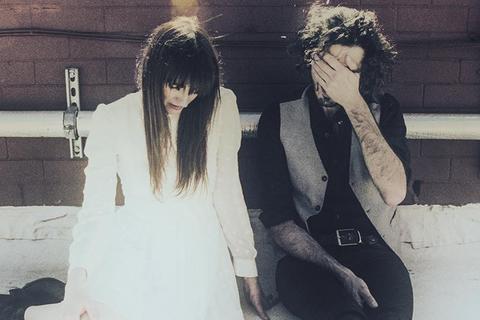 At a time when for most it would be the end of a relationship, for Sydney band The Falls this feels like just the beginning…

In October 2013 The Falls opened for Natalie Maines (Dixie Chicks) on the Californian leg of her US tour and toured the US with Ivan & Alyosha. Having toured Australia this year with The Lumineers (USA), and with Of Monsters And Men (Iceland), Passenger (UK) and Avalanche City (NZ) in 2012, The Falls are fast developing an impressive live resume which also includes performances at the Surry Hills Festival, Peat’s Ridge Art and Music Festival and Nunnup Music Festival, Communion and Sofar Sounds in Melbourne, as well as shows with Lior, Husky and Matt Corby. Having also shared the stage with one of their idles Graham Nash, when he was in Australia on tour with Crosby, Stills & Nash, The Falls have had an incredible 18 months.

The Falls showcased at APRA's Song Summit 2012, BIGSOUND 2012 in Brisbane and were part of the MGM/Street Press Australia official showcase at the inaugural ARIA Week 2012. In March 2013, they toured North America for the first time, which included a performance at Communion NYC, and showcases at SXSW (Austin, TX) and Canadian Music Week (Toronto, ON).

With an unmistakable sound, barefoot collaborators and best friends The Falls are gently making a name for themselves in 2014.

“the voices sit next to each other like they’ve been pouring from the same pot of tea for years and some judiciously deployed extras like strings and tuned percussion alongside the voices and the Falls – the duo of Simon Rudston-Brown and Melinda Kirwin –could earn a place on the same stage as the Civil Wars.”
Bernard Zuel, The Sydney Morning Herald