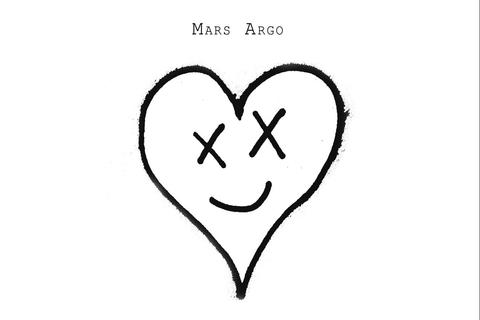 Mars Argo exist on the internet as three things. 1) "the Most Beautiful Hipster couple of our Generation" (a superlative bestowed on them by and showcased through the rabid Tumblr girls who reblog their photographs with reckless abandon). 2) Satirists that seem to have been born in the Land of "Adult Swim," as seen in their bizarre, yet on-point, culturally-critical YouTube series "Computer Show" and 3) a band that sounds as if the Pixies fired Black Francis and hired "Santa Baby" singer Eartha Kitt to replace him -- a beautiful juxtaposition that the world would be better off experiencing.

As a beautifully complex art project and internet moguls, Mars Argo produces some of the most engaging content of our time, and are, in their own right, a piece of artwork themselves.