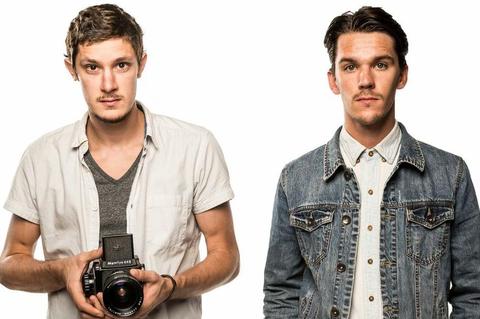 John & Jacob, born and raised in Birmingham, Alabama found their roots in the sounds of back-porch pickers and harmonies of gospel singers.

After ten years of playing together, a stripped-down style emerged, leading the boys back to the basics with feel good melodies and lyrics. They started making trips to Nashville where they soon landed a publishing deal with Major Bob Music. Within two years, they wrote their first Billboard #1 song, were nominated for an MTV O-Music Award, tapped for Red Bull’s Sound Select and chosen by CMT Edge as their first unsigned “Listen Up” artist.

Splitting time between writing and touring, the boys are currently in the studio with their band cutting a record, while their song “Be My Girl” gains popularity on Nashville’s AAA station Lightning 100 and Birmingham Mountain Radio in their hometown.