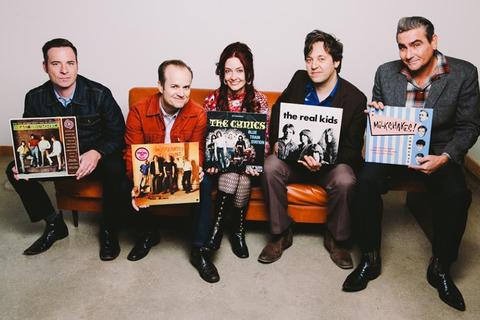 The Ugly Beats have been making a glorious, 60s garage-fueled racket for 11 years in their hometown of Austin, Texas and throughout the U.S., Mexico, Canada and Spain. The band wound the clock all the way back to 1966 before striking their first note in 2003 and has left it there ever since. A force to be reckoned with live, they have also released three terrific records on Get Hip Recordings, “Bring on the Beats,” “Take a Stand with the Ugly Beats” and “MOTOR!” New record “Brand New Day” will also be out on Get Hip in April. You MUST obey the Beats!