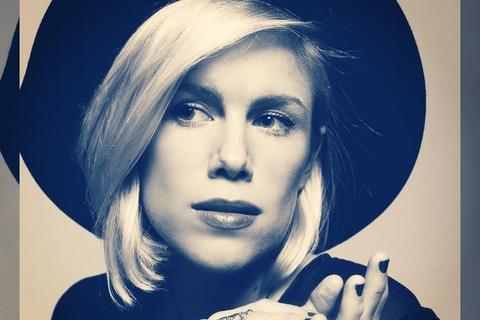 Born and raised in Wisconsin and now based in Brooklyn, Grace Weber is a singer/songwriter about to release her self-defining second album, The Refinery. Often labeled an “old soul,” Grace’s music is grounded in powerful soul, roots and gospel sounds, with her voice and songwriting as the centerpiece.

Grace has performed on Oprah, The Today Show and on Showtime at the Apollo and has toured internationally, opening for acts such as Ben Taylor, Marc Broussard, Colin Hay and Rick Springfield. Her first single, Perfect Stranger, off of her new album is just starting to hit radio waves across the country. Grace's modern soul sound is one to listen out for in 2014.

For more info and quotes from Grace, visit: www.graceweber.com