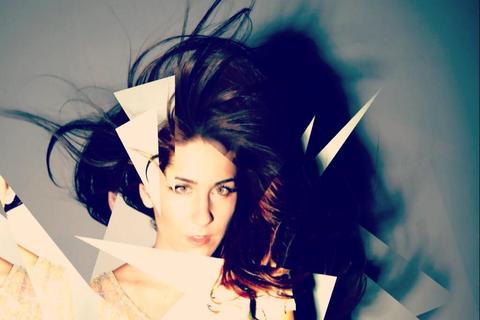 Holly is excited to be returning to SXSW in support of her fourth independent release, The Sirens, on Cloverbird Records. The album is a departure from her previous work, building on the lush arrangements and piano-driven melodies of 2008’s Bird and 2010’s Fascinator. ELLE Magazine described one track, X Marks the Spot, as “…a rock influenced take on love’s wicked games, splayed with loud guitars and equally vibrant drums.” While LADYGUNN said of the record, “Conlan’s influences in pop, rock and folk have merged into sweet melodies and sentimental love songs.”