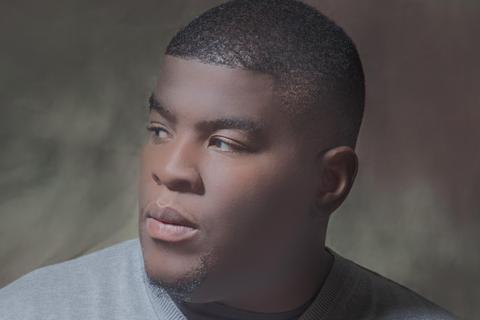 After twenty-plus years in the game—after The Fugees, after Amy Winehouse, after crafting classics for NAS and scoring films and TV shows—SaLaAM ReMi remains at the forefront of the music industry and keeps pushing further into the future. He’s still one of the most prolific and in-demand hit makers around, and he’s still impossible to pigeonhole or confine inside any one box or category.

SaLaAM ReMi is a producer, composer, musician, and arranger, but he sees his true gift as being a “talent developer”. The simplest way to explain what SaLaAM ReMi does is that he identifies and collaborates with great artists and makes great music.

To get a sense of his versatility and restless creativity, just consider some of his recent accomplishments: in 2012 alone ReMi scored the late Whitney Houston’s musical Sparkle, produced the title tracks for albums by Alicia Keys (Girl on Fire), Miguel (Kaleidoscope Dream), and Nelly Furtado (The Spirit Indestructible). He also produced a Ne-Yo record featuring Diddy and Fabolous called “Should Be You” and went 8 songs deep on one of the year’s best rap albums, Life Is Good by Nas. This body of work gave him a coveted Producer of the Year Grammy nomination as well as having his 2012 productions nominated throughout various other Grammy categories, including two nominations (Tamia and Anthony Hamilton) for Best R&B Album, a Best Rap Album nomination (NAS), Best Rap/Sung Collaboration (NAS/Amy Winehouse) and Best Urban Contemporary Album nomination (Miguel), just to name a few.