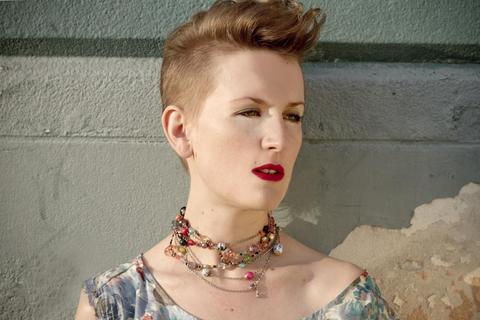 Listen to When The Moment Comes

Mia Dyson is an independent artist from Melbourne, Australia.

All 4 albums were nominated for ARIAs including 'Best Female Artist'. Her second album 'Parking Lots' won the ARIA for 'Best Blues and Roots album'. Her most recent Album 'The Moment' garnered another ARIA nomination and multiple 4 & 5 star reviews.

Her songs have been featured in multiple TV shows including Elementary, Hart of Dixie and Bones. She is currently recording her 5th Studio album in Ojai, California.