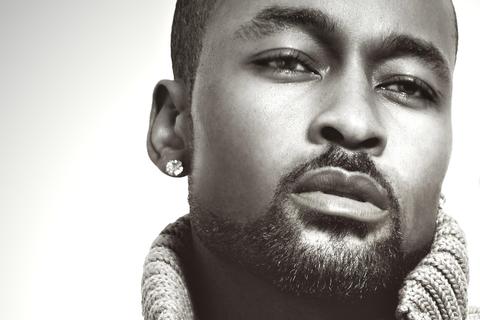 Marvin Gaye meets Lenny Kravitz for some California Soul... Get it?

Singer/songwriter/producer TQ hit the music scene in 1998 with a style that made him different than any other R&B singer on the market. A native of Compton, California, his swagger and delivery made some fans regard him with the same appeal as a rapper. After his worldwide hit "Westside", he was told by many that he reminds them of a “singing Tupac” and as the melodic voice of Cash Money Records in the early 2000's he furthered that feeling by creatively mixing his smooth vocals with some of the realest lyrics ever uttered by an R&B artist.

With 6 studio albums under his belt, TQ is a true veteran in this business of making music. His latest album, "Legendary" is available on iTunes around the world and showcases that veteran's savvy. TQ focuses on making genre-breaking music and with a fanbase as vast and varied as his, it's evident that it must be working.

TQ has toured around the world with his versatile, multicultural band, "The Young Mores" and garners great reviews from past attendees of his shows. High powered energetic with a mix of original music and classic covers. TQ's on stage charisma and pure vocals entertain his fans from song one until the finale.

TQ is currently promoting his new album, "Legendary", of which we've attached a sample. His new single, "I Wish" is getting heavy rotation at internet radio and with club DJ's around the world. The video for his renowned rendition of the Eagles classic, "Hotel California" is approaching one million views on YouTube and across the net.