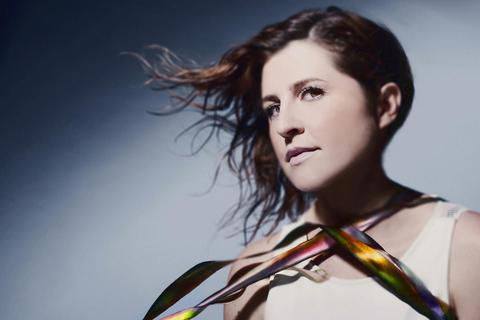 Mirah Yom Tov Zeitlyn, currently living and composing in Brooklyn, New York, began writing and performing in Olympia WA in the late 90's, the epic heart of the Northwest independent music scene. Her debut album was released by K Records in 2000 and she has since released a dozen solo and collaborative albums and e.p.'s on K Records, Kill Rock Stars and various domestic and foreign independent labels. Her new solo album, Changing Light, years in the making, was produced by Mirah in conjunction with a revolving team of collaborators.