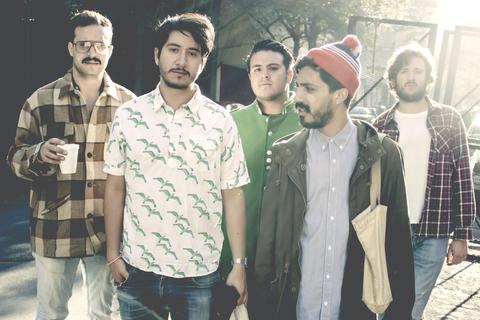 Little Jesus is a mexican band founded by Santiago Casillas.

The project began as a solo artist, but now has the participation of four members more who are involved in the creative side and also at the time of bringing the action on stage.

In november of 2012 Little Jesus released their first single "Berlin". Song that quickly was play on radio stations such as Ibero 90.9 and Reactor 105.7. They define their sound as "tropipop".

In late 2013, Little Jesus presented their debut album called Norte. A collection of nine songs that included released singles such as "Azul" and "Color", plus new singles like "Pesadilla" and "Químicos".