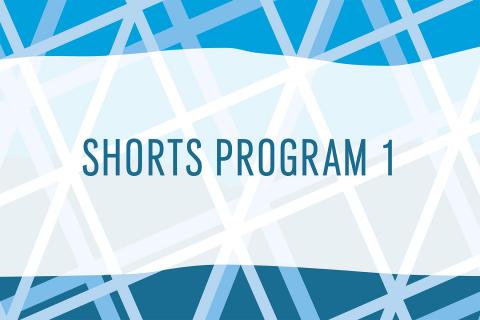 Separated for the summer, the only way for a teenage girl to communicate with her boyfriend is over the Internet.

A man tries to get rid of a stranger who won't leave his apartment.

A couple fears they are being watched and find it impossible to eat soup. Directed by Ken Lam and written and performed by UCB performers Laura Grey and Jordan Klepper.

A lonely and disturbed man wants nothing more than to fit in and find a partner but his self-loathing and violent tendencies prevent that from becoming a reality. Surreal and macabre, sad and funny - "I'm Not Sorry" is an unsettling tale about the power of self-image and societal judgements. And one that presents a different view on two classic philosophies: "I'd never want to join a group that would have someone like me as a member." and "You can't blame a dog for being a dog."

"SUNROOF" is the story of a few short minutes in the life of Adam Reed, a boy desperately struggling to keep the girl he loves from his overbearing older brother. To prevent his inevitable heartbreak, Adam attempts everything at his disposal. But when an object falls from their cramped project high rise into the street below, Adam is also quick to deny any responsibility. In the moments that follow, we watch in real time as the outside world begins to close in around the two brothers, each turning against the other as the repercussions of their actions come full circle.

Crystal is 17 with a bad attitude. She's seen every Britney Spears video 100 times and knows the dances by heart. Unfortunately her small town life lacks the sparkle of a music video and her only escape is the dance-filled dreamscape in her head. When one of these reality-dips results in disaster on the job, she is fired and heads out of town on foot - curses and dances abounding. After a run-in with local mean girls, she accepts a ride from an average white man whose intentions remain unclear to our heroine. Crystal keeps her hard exterior up and as their journey takes a turn from light-hearted to less so, the real and surreal worlds blend together in a way she is ill-equipped to handle.