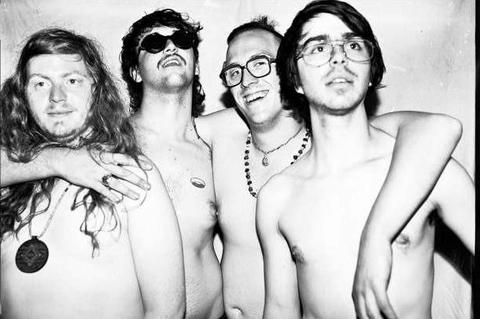 Four fucking freaks who are so flippin' ready to shred hard. Childhood friends, White Fang rose to prominence in the Portland underground scene with their infamous live shows and social presence. Formed in 2006, White Fang has toured the United States extensively and has released multiple records on almost every format. Combining their near-legendary reputation with their totally legendary live performance, White Fang is the essential young-man Rock n' Roll experience. From youngsters grabbing their first instrument to oldies who thought they were jaded years ago, White Fang will ignite the musical spark inside of you.