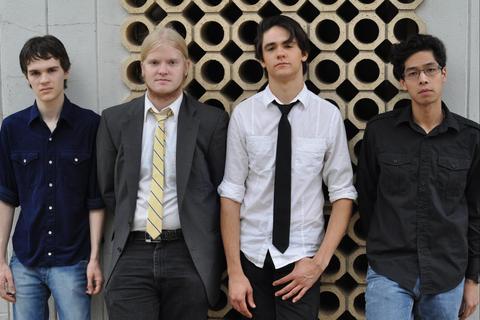 Listen to I Think I'm Into You

Based in Austin, Texas, Edison Chair (Martin Aker - bass, Wes Armstrong - drums, Will Bryant - keys/guitar) craft direct songs with colorful, vocally-embellished arrangements; think Tom Petty and the Heartbreakers getting together with The Raconteurs to play Beatles tunes in the 1970s. The band independently released their first album "Greatest Hits" in spring 2012. Soon after, they were featured at Austin's legendary Continental Club in an official showcase at the SXSW Music Festival. After working with producer/Blue October bassist Matt Noveskey last summer, EC released their energetic follow-up EP Same Old Lies, which came out at the beginning of 2013 and is available online now.