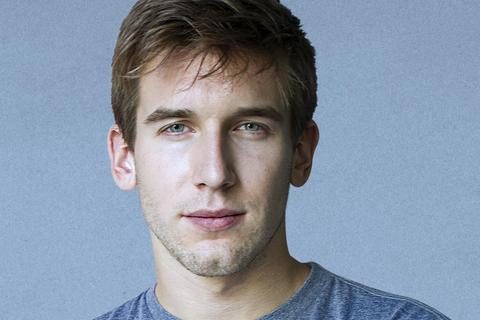 As a native Austinite, Max Frost has been honing his craft as a guitar player, bass player, drummer, singer, and songwriter in the local scene since he was 13. He began recording his songs late in high school and is currently completing his first EP.