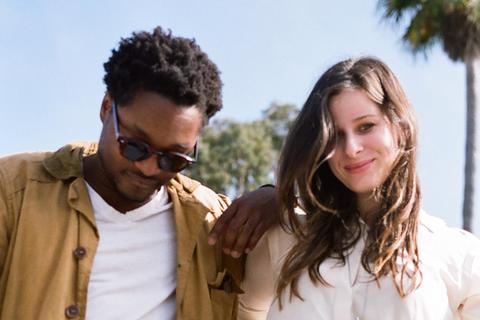 Wardell (formerly Brother/Sister) is a band that was formed by one brother and one sister who met during a play date set up by their parents. One's black and one's white. They remain brother and sister. They make the kind of music you might expect from two people who grew up sharing a wall. After years spent writing songs back and forth between Providence to New York to Paris to New Haven, the two siblings have settled back in their hometown of Los Angeles, changed their name, and recruited a band of their closest friends.