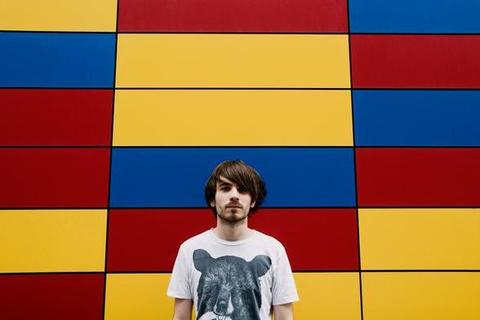 Seams is a British electronic producer living in Berlin hailing from Hampshire. He began releasing his own music in 2010.

His music has been compared to the likes of Fourtet, Gold Panda, Nathan Fake and even Kraftwerk.

He has received considerable positive critical appraisal in the UK including major music publications and numerous music blogs.

He has toured with: Dam Mantle and Gold Panda, Three Trapped Tigers, Bella Union’s I Break Horses and Breton and was handpicked by Portishead to appear at their specially curated bill in Barcelona 22.06.2012

His work has been remixed by NZCA Lines, Microburst and Enjoyed.

To date, Seams has released 3 EPs and one separate 12” single package.

Presented by: The Lexington