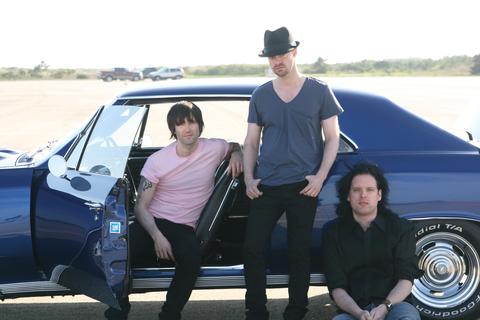 Formed in Downpatrick, Northern Ireland by Tim Wheeler (vocals and guitar), Mark Hamilton (bass) and Rick McMurray (drums), Ash released their first studio album ‘1977’ and were then joined by Charlotte Hatherley (guitar) for a further 3 studio albums ‘Nu-Clear Sounds’, ‘Free All Angels’ and ‘Meltdown’. Charlotte left the band in 2006 and the band went on to record and release ‘Twilight of the Innocents’ before launching the innovative A-Z series which saw the band release a single every fortnight for a year.