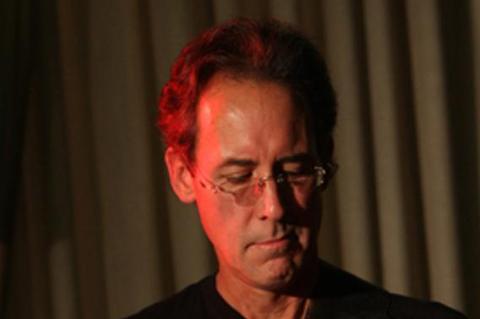 Bruce Saunders has 5 recordings as a leader which feature jazz musicians such as Jack DeJohnette, Michael Cain, Peter Erskine, Adam Kolker, John Hebert, Dave Pietro, et. al. His latest recording, "Drift", will be available in January 2013. He lived in New York city from 1986-2006 and moved to Austin, TX in 2006 where he quickly became a valued member of the Austin jazz community.