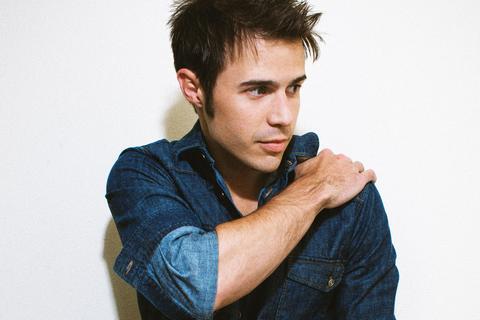 On his new album THANK YOU CAMELLIA, Kris Allen delivers on everything his fans love him for and more. The album is a showcase for the easy, lived-in richness of Kris’ voice as well as his knack for crafting hook-filled pop melodies and writing heartfelt lyrics that explore the ups and downs of love. These talents were very much on display on Kris’ 2009 self-titled debut album, which featured the 1.7 million-selling hit single “Live Like We’re Dying” and was released a few months after the Arkansas native won the eighth season of American Idol. For THANK YOU CAMELLIA, Kris has cranked everything up a notch by co-writing every song and being heavily involved throughout each stage of the writing, recording, and production process.

The show at Antone’s on Saturday, March 16