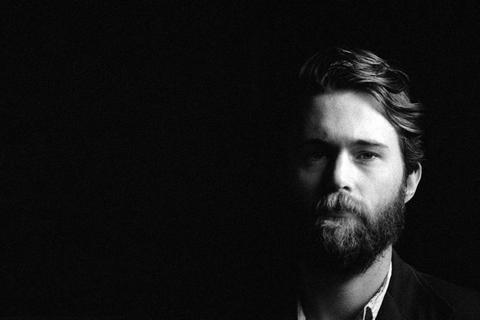 Jack Wilson grew up in Austin. He took off to Seattle for five years and studied at the feet of Josh Tillman and co., The Moondoggies, The Maldives, and K Records artists, like Karl Blau, Kimya Dawson, LAKE. Toured with the Head and The Heart on their first tour. Played at their self-release party at the Conor Byrne Pub.

Produced two records between 2006 and 2010, self-released. The latter, self-titled, charted #2 on KEXP Seattle. Signed with indie label Fluff and Gravy, out of Portland.

Moved back to Austin. Fan favorite of Laurie Gallardo of KUT Radio. Has performed at her Good Music Club, as well as featured on Texas Music Matters in two episodes.

Currently finishing a record with producer Shenandoah Davis, and mixed by Mike Coykendall (M. Ward- Transfiguration of Vincent) out in Spring 2013.