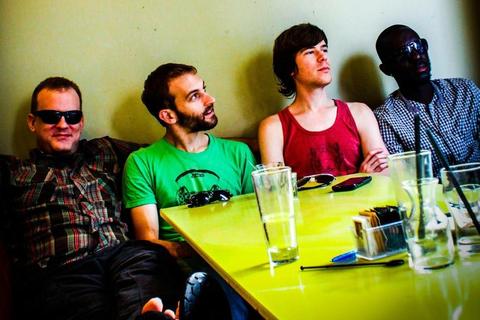 Listen to Don't Fight Your Lonely

The band is heavily influenced by Texas "outlaw" country music, the British Invasion, and the proto-punk songwriting of Lou Reed and Mark E. Smith.

Active since 2007, Kids From Nowhere have played to Israeli and American audiences and are releasing their first LP, "Kick It In" in October, 2012. Produced by Or Bahir (Eatliz, Amit Erez) the album combines vintage rock arrangements and traditional songwriting with modern recording methods.