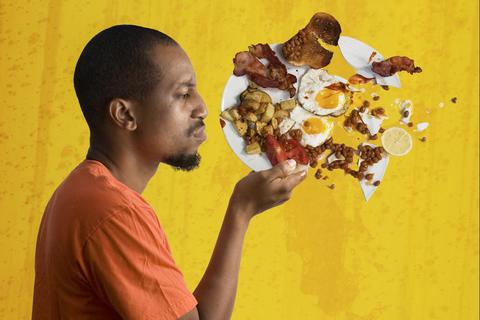 With 4 critically acclaimed releases, North American & European touring under his belt, and a feature on the latest album of UK Hip Hop band The Herbaliser, MC, Producer & DJ More Or Les is a Hip Hop triple threat. After taking time off his own projects to team up with The Wordburglar on the super-sensational single and video Rhyme O’Clock, More Or Les released Mastication in late 2012, his 5th release of mouth-watering proportions. All about food and including several rapped recipes, Mastication features artists including Timbuktu, the afore-mentioned Wordburglar, singer Laura Barrett, and early 90’s rapid-fire Rap specialist Chip-Fu (of Fu-Schnickens fame).