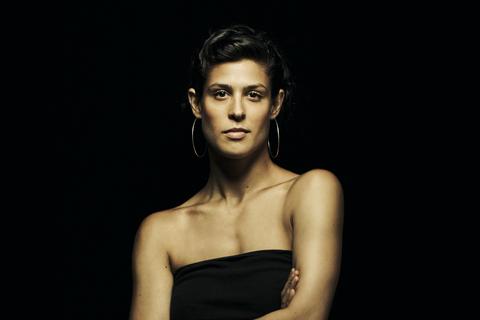 Dessa’s first full-length record, A Badly Broken Code, introduced her to a national audience as a rapper, a singer, and a potent, imaginative lyricist. It earned a binder of superlative reviews from sources like NPR, The Seattle Times, and AM New York. To tour the album, she assembled a small cast of talented instrumentalists to re-interpret the disc for a dynamic live concert. Part rap show and part cabaret, the elegant presentation charmed both audiences and critics—not a negligible feat in hip hop, a genre with its share of purists.

Castor, The Twin captures these new arrangements for ten of Dessa’s strongest previously released songs. It also includes “The Beekeeper,” the haunting advance single from Dessa’s new album, due in 2012. Vibraphone, piano, viola, and stand-up bass give the record a classical, sometimes orchestral sound for a beautiful and somber effect. The album is immediately identifiable as an intimate recording of live players, with fingers sliding on frets and raw, expressive vocals. The organic instrumentation pushes Dessa’s lyrics forward, showcasing the imagery and narratives that define her as a songwriter and an emcee.

The album title references the twin brothers Castor and Pollux of Roman mythology, the pair of bright stars in the Gemini constellation. Pollux was part god, a fighter with metal hands. Castor was the mortal of the pair, but the two were inseparable. After cutting her teeth with her Doomtree cohorts behind the boards, this is Dessa’s first record with a wholly organic sound—more tender, human versions of the best material she’s released so far.