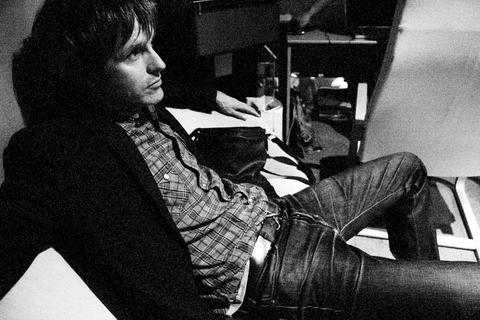 To suggest that Steve Poltz isn’t normal is about as safe a statement as one could make. You would basically require the powers of the Hubble space telescope to locate Steve Poltz from any region of normalcy.
For music fans on both sides of the equator, this is a very good thing.

Born among the hearty seafaring folk of Canada’s Halifax, Nova Scotia, Poltz has lived most of his life in Southern California, where the sun treated his rocky Canadian DNA like clothes in a dryer. Naturally a spectrum of cultural and emotional tensions arose and he eventually sought refuge in the art of songwriting, where he tapped into an unforgettable and often horrifying depth of unhinged genius.