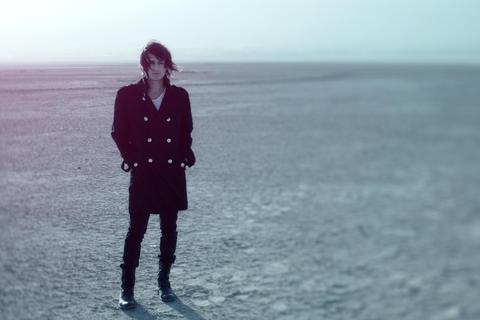 Siddhartha it´s a music act from Guadalajara, Mexico. Ex-Former drummer from Zoé, one of the most important Rock-Alternative Bands in Mexico. Now since 2008, Siddhartha has released 2 solo albums and he has been nominated for a Latin Grammy for his debut album "Why You?" in 2008. Now, with his 2nd. album "Náufrago" Siddhartha has become one of the most important and promising music acts for the Alternative Scene.