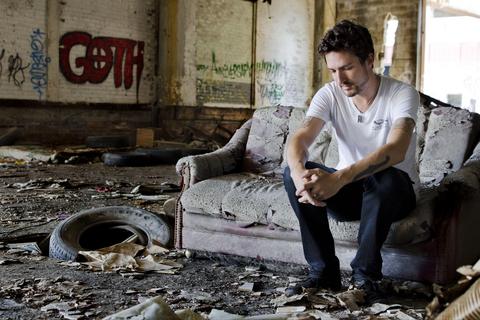 Listen to I Still Believe

Having played to a TV audience of 25 million at the London Olympic Opening Ceremony, Frank Turner is becoming a household name in his native UK. The past year has seen him wow crowds all over the world with his impassioned, honest and direct folk/punk songs that he performs on his never-ending tour of everywhere. He has headlined a sold out Wembley Arena and sold out two nights at Webster Hall in New York as well as countless other shows across Europe and the States. He has just completed recording his fifth studio album, with legendary producer Rich Costey in LA, which is scheduled for a worldwide release in April/May 2013. His fourth album England Keep My Bones, entered the UK album charts at Number 12 when released in June 2011, and has now been certified silver.