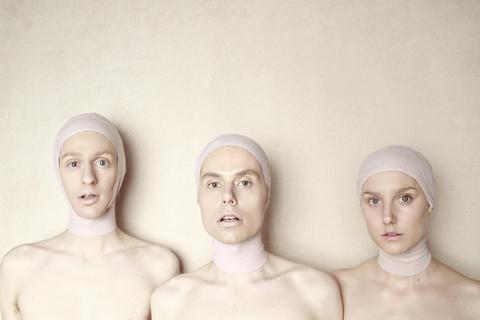 If Parenthetical Girls have learned anything over the course of their bewilderingly unorthodox discography, it's that they are—for richer or for poorer—a necessarily singular pop group. It's a peculiarity that they've learned to embrace—a single-minded conviction that pours itself over every corner of their latest album, Privilege (Marriage Records).

Privilege is a 12-track statement of purpose: a bold, strikingly cohesive pop clarion call that further solidifies Parenthetical Girls' place amongst the most surprising and uncompromising pop groups at work today.