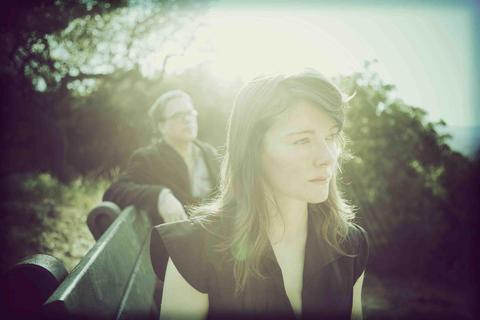 Named after the Jean-Luc Godard film, Los-Angeles based garage pop outfit Détective was initially conceived as a studio project by James Greer, former member of Guided By Voices, and Guylaine Vivarat, a long-time member of the LA music scene (Useless Keys, Tennis System). Since forming in March 2012, Détective has released two EPs, Very Fallen World and Basket of Masks, and a full length album, However Strange, which was released in late August on cassette by Burger Records to coincide with a national tour opening for Guided By Voices in September.