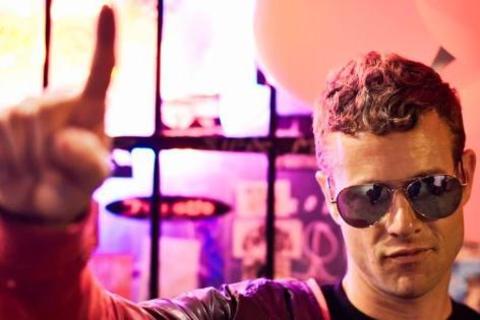 rusty culotta heard bounce music like about 5 years ago, he were influenced by other artist such as sissy nobby, big freedia, and katey red after watching them perform a great show at voodoo fest 2009. in 2012 he decided to give bounce music a try and make history, so he hooked up with a producer called j*dawg and became the first white boy to make a bounce song (he quotes), now he's on his journey in trying to make his bounce carreer blow up.