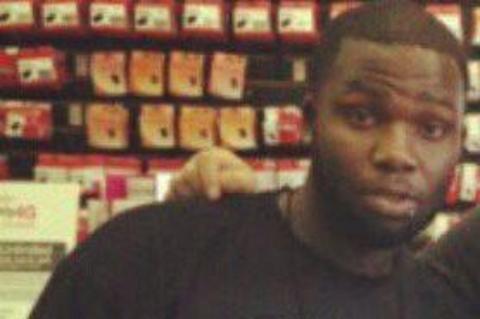 Listen to RODE IT LIKA SOULJA

Listening to bounce music all his life, growing up in the streets of New Orleans "Hasizzle" started his career in 2002 when he hooked up with legendary dj Blak n Mild he dropped his first hit "She Rode Dat D**k Lika Soulja, 2 months after that Bounce It Biggity Bounce It, got real popular at the begining of 2003. He then came 2 years later (2005) he had New Orleans shake down with (Buckle Your Knees). Hasan was inspired by other local bounce artists such as, Mc T.T Tucker, Dj Jubilee, Josephine Johnny, Vockah Redu, Katey Red, Big Freedia,Sissy Jay,M.C. Calliope Priest and Many More.He's A Artist That Really Love His Fans. After performing at his first nationwide show at VooDoo Fest 2012, Sizzle knows that he can make things happen in his bounce career as being known as The Voice Of Bounce.