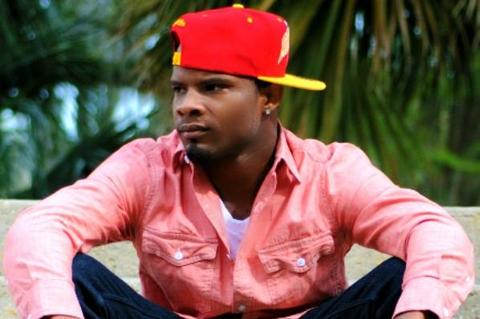 For many, luck is something that is highly sought after but for Jermy “LuckyLou” Tassin, it is something that comes naturally. Born in New Orleans, La in 1986, LuckyLou knew that he had a gift that most didn’t have- a gift to entertain. As time progressed, LuckyLou began embracing his feel for music and his passion for dance. As he began finding his rhythm physically and vocally, he began performing in front of family and friends to what he thought to be his own style of music and dance. Moving forward and wanting to make a change, LuckyLou opened ErmyLou Records where he can help other aspiring performers reach their potential. He then started his career on the right path. He also created an EP Called Intersection which became well known for the hit, Stomp the Violence.

Looking to the near future, LuckyLou will be releasing his first album -- Road to Glory in the Spring of 2013. His first single of the album titled “Wop Bop” was released in Fall of 2012.

LuckyLou is currently working on other projects and collaborations which are expected to be released in 2013.