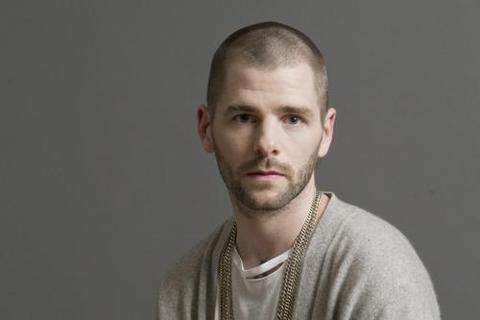 Listen to Pillars and Pyre

'Earning Keep' as an album and concept came to be over a three year span. Even as Christopher Smith was recording and touring in support of 2010's 'The Beckon Call', the catalyst of change, a greater departure and band based recording was coming together in the interim.

'Earning Keeps' resonance lies in its ability to combine the physical essence of the phrase with the many human parallels that run throughout it. It is a work of contrast and ubiquity, where roles subvert and the structure of class and ones pursuit of love and identity there-in fold and envelope each other. It is a means to an end, as the work defines the finished product; they are one in the same, the process honouring the outcome, the journey longing for destination.