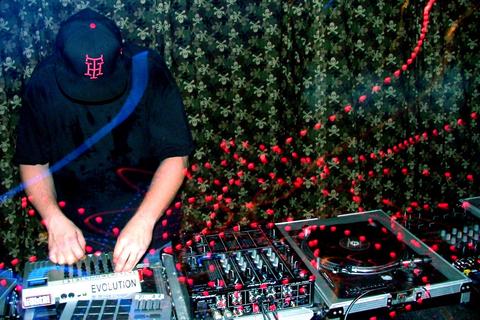 With dub techniques & hip-hop aesthetics as his foundation, Michael Campitelli navigates numerous modes of funk – hypnotic & cavernous one minute, then rhythmically venomous the next, the neck-snap quotient with Calamalka’s beats is always verging on overload. A lynchpin in the Canadian West Coast bass scene, his new album All the Way Up reveals the splendour of his acclaimed live set. With immaculate sound design, pinpoint engineering & a keen sense of distorted rhythm, Calamalka’s sound is impossible to sleep on. All the Way Up dropped July 24th on Hybridity Music / sub|division.