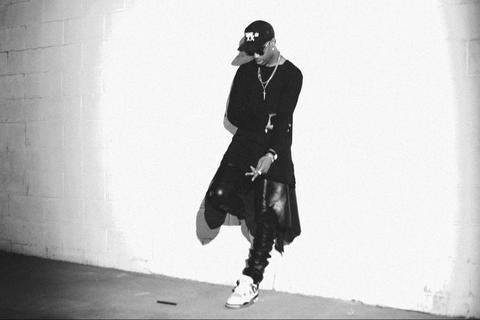 Bursting on the scene in early 2012, fueled by a relentless buzz on the internet, Travi$ Scott has become one of the most sought after producers in Hip Hop. Hailing from Houston, TX originally, Scott now calls Los Angeles home. 2012 proved to be an explosive year for Travi$, with appearances on Meek Mill’s “Dream Chasers 2”, co-signs from T.I. and arguably the most highly anticipated Hip Hop album of the year, G.O.O.D. Music’s “Cruel Summer”. In the past two year’s Travi$ Scott has gone from making tracks in his Houston bedroom to catching flights to Paris and collaborating with his mentor, Kanye West. Travi$ mysterious aura and rare appearances have left fans begging for more content and positioned his 2013 “Owl Pharaoh” release for huge success.