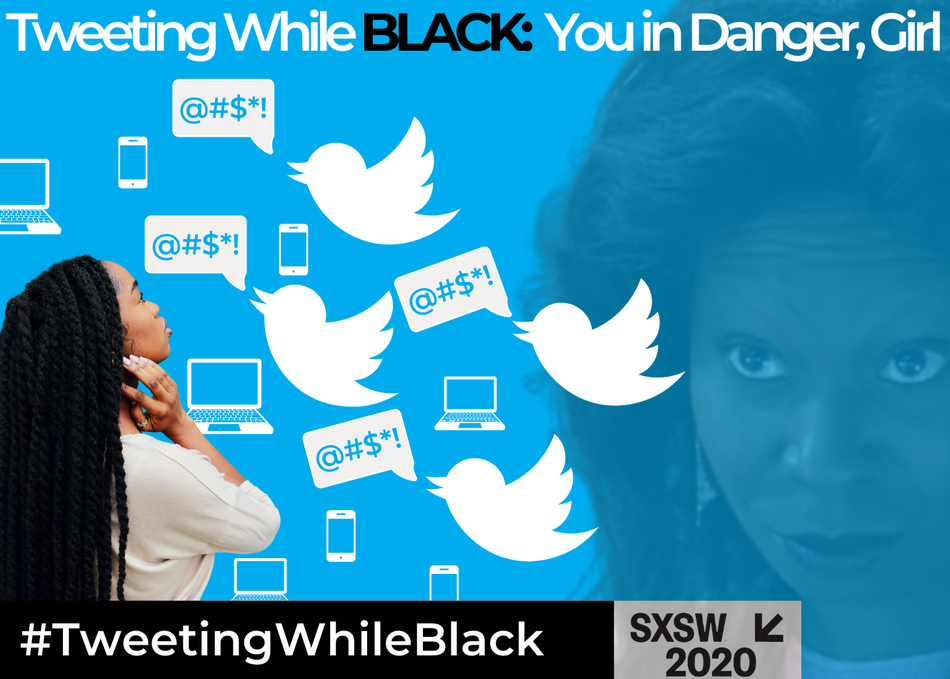 Twitter represents a frenetic dichotomy for black women. On one hand, Twitter is a place to converse publicly and build community. The success of Black Twitter is but one example of how black women thrive in the Twitterverse. On the other hand, Twitter can be dangerous for black women. A 2018 Amnesty International study found that black women are Twitter’s most targeted group. It showed that black women are 84% more likely than white women to receive abusive tweets. It also labeled 1 in 10 tweets about Black women as abusive or problematic, with those tweets being sent every 30 seconds. Our panel will address this Twitter dichotomy. From the research, to having a large following, to going viral, this diverse group of panelists will explore the present and future of black women on Twitter.