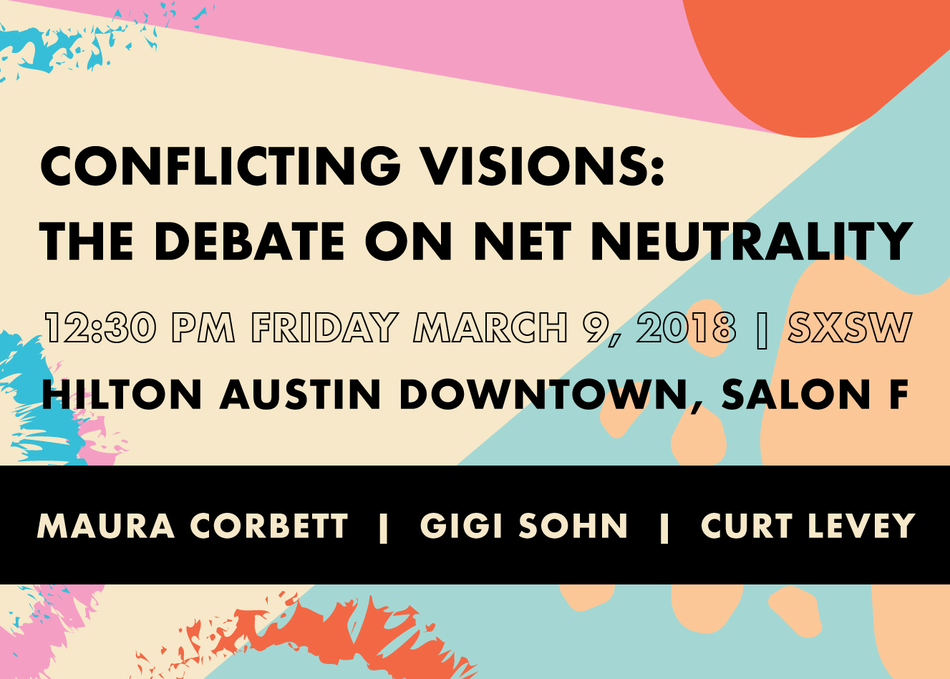 Net Neutrality is the highest profile issue in FCC history to-date. After the 2015 approval of Net Neutrality rules, upheld in 2016 by the US Appellate Court, many thought the battle was over. But in June 2017, Chairman Ajit Pai announced his intention to roll back these protections and in December 2017 the FCC voted 3-2 to repeal the existing Net Neutrality rules. We’re bringing together leaders from both sides to discuss what’s next and what this means for the Internet we know and love today.