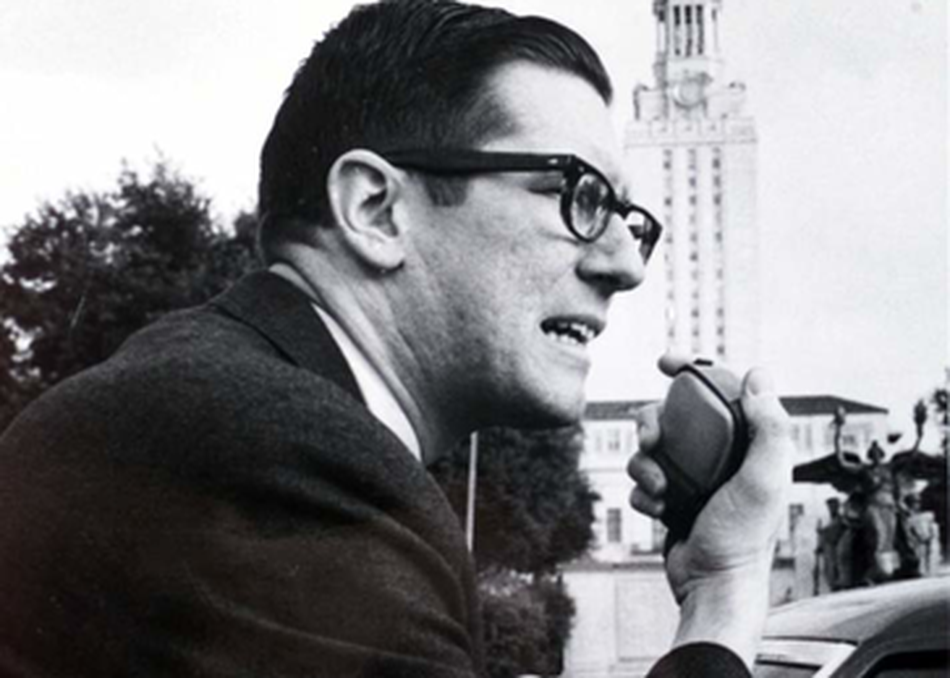 The world saw its first mass school shooting in Austin. This single event in 1966 led to the creation of SWAT teams and changed our view of the world. It also may be the single most impactful event to study the evolution of journalism, occurring at the transition from radio to TV, with thorough coverage in nearly every journalistic method since, including recent efforts to make the story interactive. Broadcast legend and on-scene tower shooting reporter Neal Spelce is joined by daughter, journalist Cile Spelce and Digital Managing Editor Zach Ryall to not only trace the evolution of reporting one of America’s greatest tragedies but to project where technology may take the story next.