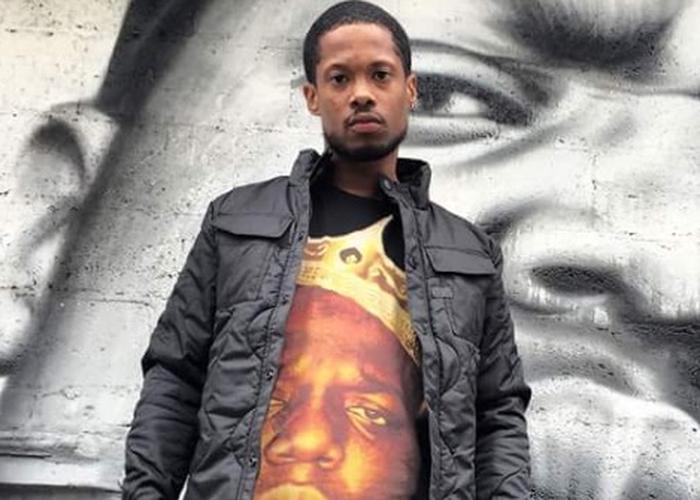 Listen to The Life We Live

L-Dro is a 25 year old rap artist hailing from Akron, Ohio signed to the independent label Major Hustle Entertainment. Starting out rapping as a young kid, he was inspired by artists such as 2Pac, Notorious BIG, Nas, Jay-Z and Scarface among others. He has released several mixtapes independently, including "DROHIO" hosted by Don Cannon in 2014 and "In Us We Trust" hosted by DJ Drama in 2015. His songs have been played on several radio stations across the country, including Shade 45, Hip-Hop Nation & Hot 97 to name a few. He has worked with artists and producers such as Jadakiss, Beanie Sigel, Dave East, Vado, DJ Kay Slay, Justice League, The Olympicks, Statik Selektah and many more. With his debut album coming soon and being selected as an official performing artist at the 2016 SXSW Music Fest, L-Dro is sure to grab the attention of a lot of ears all over the globe with his versatile hip-hop sound!