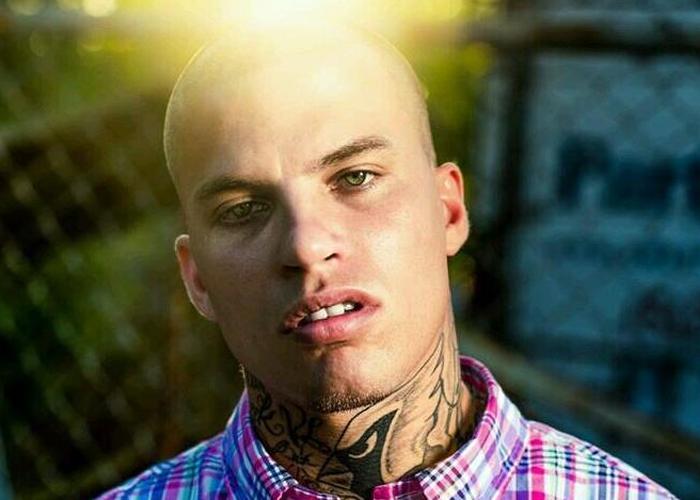 G-jet represents Columbus, Texas, a small town about an hour west of Houston. Around high school, G-Jet started free styling, finding it as a new passion and an escape from tension and drama at home. After a struggle with drugs and depression, G-Jet dropped out of school, had his probation revoked, and ended up in jail. This experience gave G-Jet the hunger to attack the battle scene when he got out, where he made his name as a crowd favorite. G-Jet is scheduled to perform at SXSW at Austin Music Hall alongside Travis Scott and Kevin Gates and will be on a prominent summer tour that will soon be announced. His debut project Die Rich premieres on DatPiff on May 6, 2016.

The show at Austin Music Hall on Wednesday, March 16