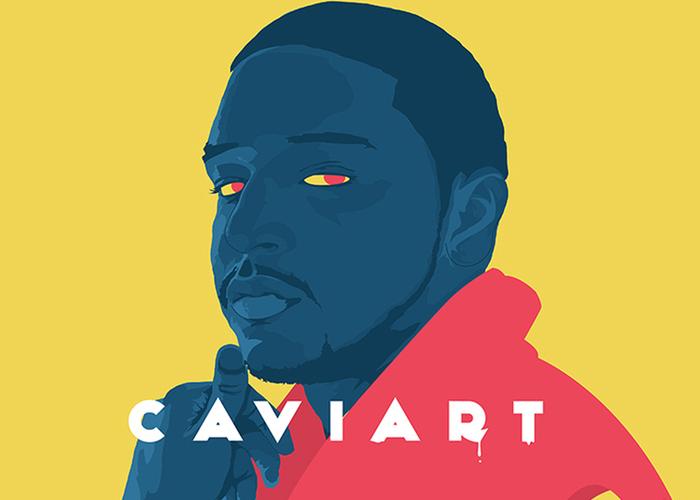 Gee Watts, a Kansas City based emcee, a forward thinker and a conscious man.

His third project "Kansas City State of Mind" was published in Kansas City’s local newspaper for the in-depth and crystal clear story telling of life in the inner city.

The show at ScratcHouse on Thursday, March 17