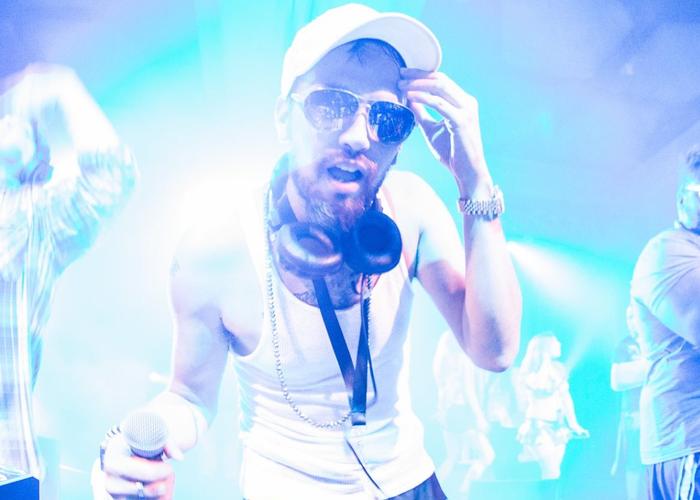 the Lamb of Spam was Sired by the Spam God and neatly Compiled from BSD-licensed source Code in the Year 1982. ytcracker has since been served Neatly via fiberoptic cable to the Four Corners of the Internet, injecting Bitstreams with the Holy Message of His Father.

in the Days Before the End Times, his Music served as a Warning to those who did not Treat the Internet with the Respect it Deserved. the Oracle of Object-Oriented Programming foretold the Fate of Nonbelievers and the Grim Future that awaited them. those who sought Fortune over Freedom paid the Copper Price, their Personal Data strewn about the Cloud on Printed Circuit Boards in Non-Volatile Memory.

his Penchant for Piracy is unrivaled, his Virility Vigorous.