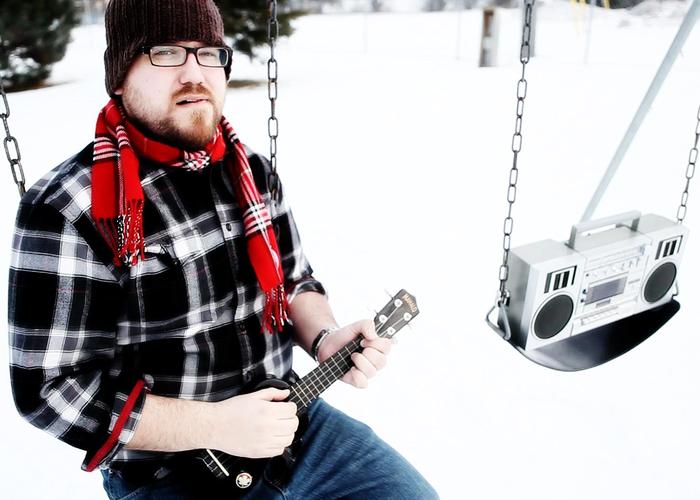 Growing up in Nova Scotia loving rap above all, Jesse began with lighter fare in 1989, embraced hardcore in the early 90s, and found his calling in the independent rap revolution at century’s end. All the while, he was honing his own style, ethos and skill set within a distinctly Haligonian hip-hop identity. His first cassette, BREAK, came in 1997. He has since independently released five further albums, frequently in collaboration with members of the Canada-wide Backburner crew. He's toured a dozen times across Canada and the US, sold music on every continent, scored films and video games, and accidentally assisted in developing “nerdcore” hip-hop into a scene. Jesse’s 2011 album, Humble & Brilliant, is also a book. He will be the first to tell you that he is a Genuine Independent Rap Legend (GIRL)! Others will tell you he’s a gorgeous, fat, feminist sex god. You be the judge!