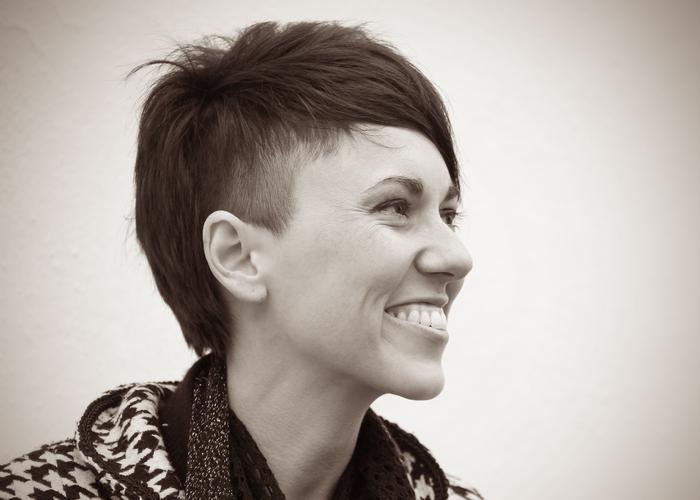 Gina Chavez is a multi-ethnic Latin pop artist and Austin's 2015 Musician of the Year. Her independent release, Up.Rooted, won praise from The Boston Globe, USA Today and shot to the top of the iTunes and Amazon Latin charts after a feature on NPR's All Things Considered. An eight-time Austin Music Award winner, Gina and her band have shared the stage with Grace Potter, Grammy winners La Santa Cecilia, Gaby Moreno, and Grupo Fantasma, winning audiences throughout the U.S. and abroad. She took home the Grand Prize in the 2014 John Lennon Songwriting Contest for "Siete-D," a song about her experience volunteering in a gang-dominated suburb of San Salvador where she founded Niñas Arriba, a college fund for young Latinas.