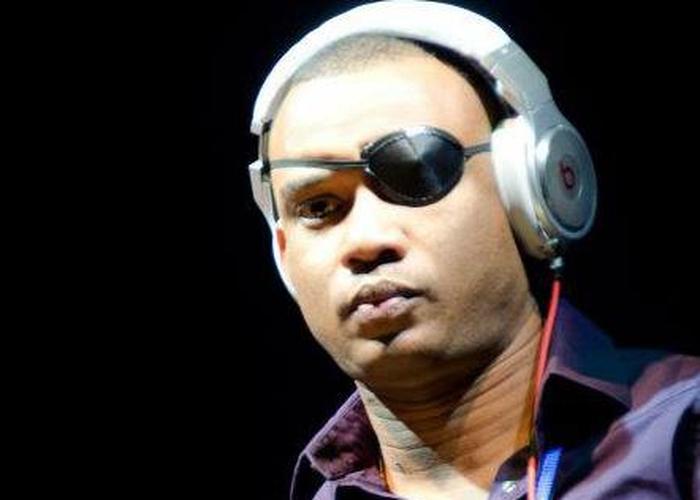 Listen to WE BE BURNIN

Delano is the first international DJ from Jamaica to have his own branded (Silent Disco) wireless headphones "SILENT NOISE BY DELANO", the first to accomplish both an ASCAP POP MUSIC Award & an ASCAP RHYTHM & SOUL AWARD in 2015. He’s known for his unique style of mixing and fusing all type of genre with Reggae and Dancehall and making remixes popular in Jamaica in the 90s such as (Dancehall Queen Remix- Beenie Man, Sly & Robbie & Chevelle Franklin), he produced “SEAN PAUL” billboard No. 1 hit tilted (WE BE BURNIN) IN 2005 and also the owner of one of the top sound systems from Jamaica “Renaissance Disco”. Delano Djs at venues around the world and has done work and shared the stage with artists such as Grandmaster Flash, Eve, Swiss Beats, Sean Paul,Beenie Man, Bounty Killa, Shaggy,Dj Khaled and Destiny’s Child just to name a few.

The show at Bungalow on Thursday, March 17