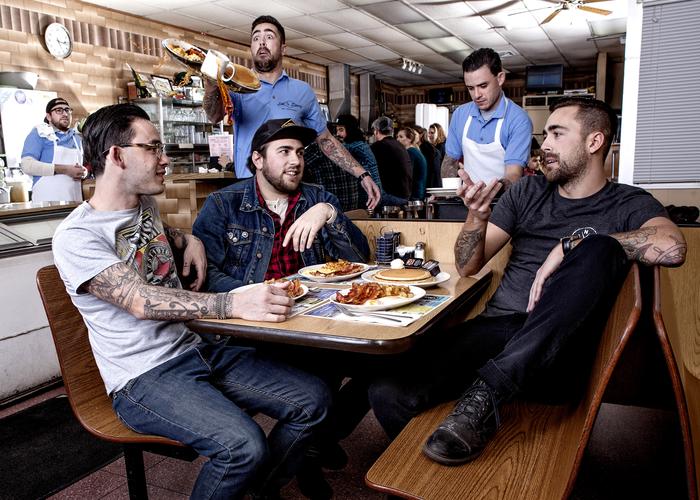 Listen to I Want to Know

Jolting, fierce and raw: Lost In Society’s live show has been described as all of the above. The NJ-based alternative punk act has nothing but promise ahead. They’ve performed at large festivals such as the Vans Warped Tour in both 2012 & 2014, Punk Rock Bowling, Fun Fun Fun Fest, CMJ Music Marathon, and Fest. They’ve landed career-breaking performances with acts such as Bad Religion, Taking Back Sunday and, The Bouncing Souls. In 2015 they were direct support for Dead Sara’s 2015 west coast tour. Their electrifying live shows, coupled with a contagious sound, have given the group a reputation that parallels acts such as Rise Against and Green Day early in their careers. LIS are known for bringing fans out the same way old punks did: by word of mouth.