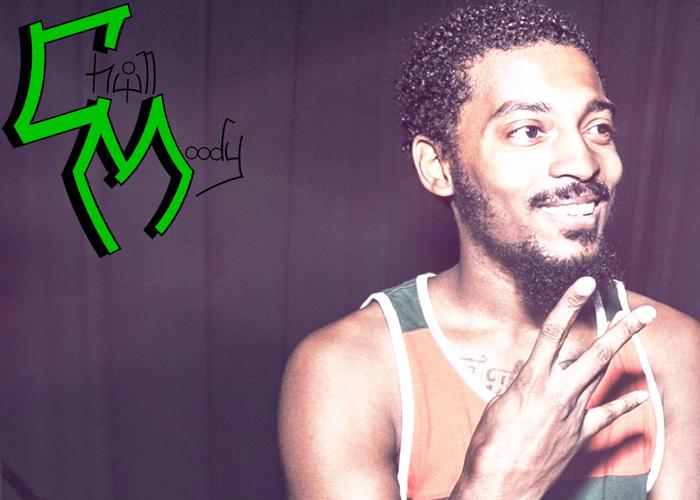 Chill Moody cemented his status as one of the top lyricists & performers to hit Philadelphia in years when he won “Best Rapper” in Philadelphia Magazine’s annual Best of Philly issue. Known for his dynamic live performances, Moody has performed on all the areas’ best stages, including Wawa Welcome America, the Roots Picnic, the Kimmel Center, The Fillmore & he has had multiple sold-out shows at the TLA, The Trocadero and Hard Rock Café. Moody was rightfully named Philadelphia’s official Music Ambassadors due to his tireless efforts to "put the city on" as well as his local & national accomplishments over the years: radio play, music videos on MTV Jams, two albums that debuted on the iTunes Top 100 hip-hop charts, & performances at A3C Hip-Hop Conference (2013; 2015), in Los Angeles during Grammy Week (2014; 2015) and South by Southwest (SXSW) (2014; 2015).

The show at Trinity Hall at Old School on Friday, March 18