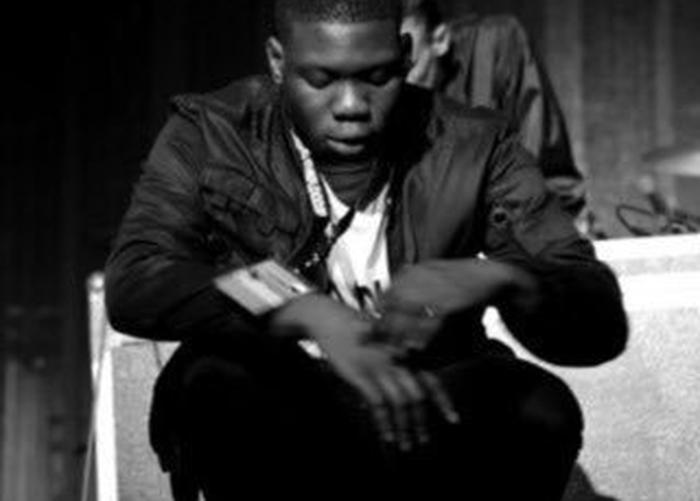 Listen to On My Grind

Tunji Ige is a black American musician. Born in Pennsylvania to Nigerian parents, Tunji was exposed to music in its rawest form at a young age. Tunji‘s first interactions with music came in the form of his parents’ music, including artists like Roy Ayers and Fela Kuti. At age 14, Tunji started taking his own music seriously – putting to use a laptop, a sampler, and a vast record collection. Since joining the creative collective Brain Bandits two years later, Tunji has been developing his sound and carefully building a plan for bringing his vision to the world. With the release of his self-produced debut The Love Project, Tunji saw hundreds of thousands of plays and critical acclaim from music magazines like Pitchfork, Noisey and Fader, and most importantly – love from fans.

The show at Hype Hotel on Wednesday, March 16