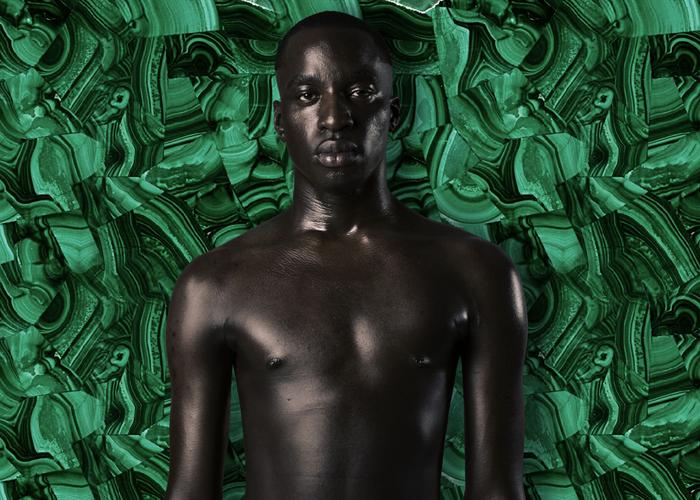 Yannick Ilunga is the 25 year old, genre-defying artist and producer who splits his time between London and Cape Town. Half-Congolese, half-Angolan, Ilunga records and performs under the moniker Petite Noir. Signed to Domino Records, his releases are championed by Dazed, Pitchfork, ID, Dummy, The Guardian, New York Times, The Fader. In January 2015, Ilunga released his debut EP ‘The King of Anxiety’ and in September 2015, his debut album "La Vie Est Belle / Life Is Beautiful" supported by a UK and European tour and several European festival appearances. The three early releases from the album "Down", "Best" and "MDR" have showcased a unique concoction of influences, seamlessly fusing intricate contemporary electronics with his stirring, soulful vocal and African shuffles that echoes his homeland. A stunning video for “La Vie Est Belle”, the title track off the album, was premiered on Urban Outfitters music blog. A favourite of Solange Knowles, Petite Noir played a sold-out SXSW show in 2014 on her Heron bill.

The show at Hype Hotel on Wednesday, March 16